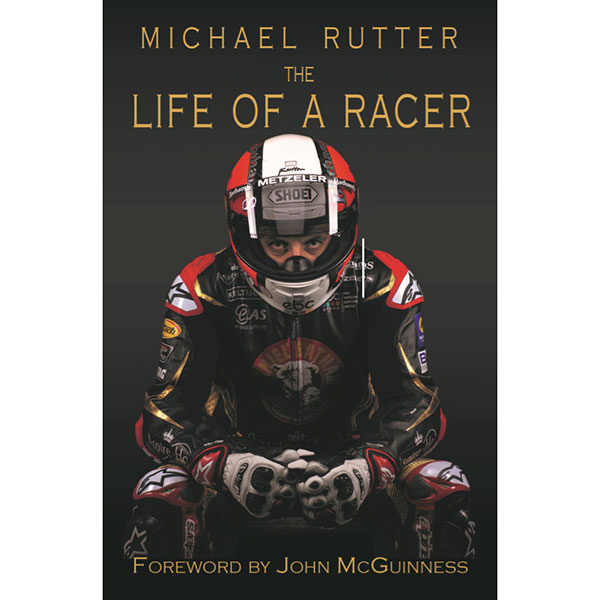 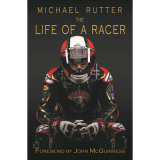 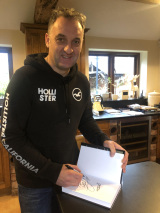 The Life of a Racer by Michael Rutter (SIGNED)

by Michael Rutter and John Macavoy

In 1992, when Michael Rutter was just 20 years old, he followed in his Dad's footsteps and began a career as a professional motorcycle racer, he has been racing ever since. This is his story of highs and lows, survival, luck and persistence, set against the raw, infectious atmosphere of the racing paddock. It is also a story of growing up with a global superstar for a father.

Read Michael's account of spending his childhood watching his dad's career - from fighting for world championships to fighting for his life after a devastating crash in 1985. Undeterred, Michael would go on to build his own career and forge his own unique path.

This is the remarkable tale of how Michael has stayed competitive for 30 years, and stepped out of his 4-time world champion dad's shadow to add his own name to the list of all time greats of the sport.

The Life of a Racer is a gripping journey into the mind and life of someone who was born in to the race paddock and who has been there ever since.