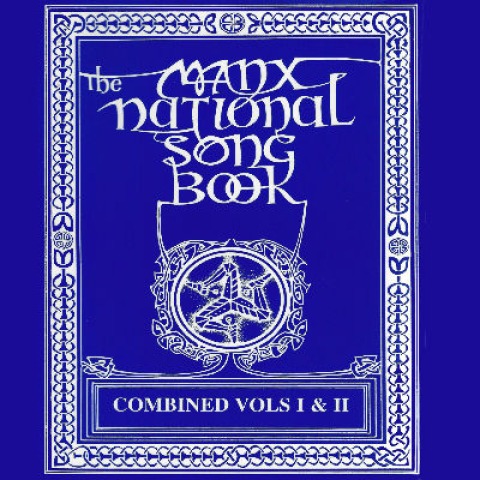 Both volumes of the Manx National Songbook – the first published in 1896, the second in 1979 – reprinted and combined into one volume, with a new index and special binding, making it easy to open on music stands. The book includes almost 100 pieces, from well-known traditional Manx songs arranged for piano and voice to popular music hall songs like ‘Flanagan’ and ‘Has anybody here seen Kelly?’ from the tourism hey days of the Island.

Included in this double-volume of 95 songs are: Ellan Vannin, The Laxey Wheel, The Manx National Anthem, Smuggler's Lullaby, Illiam Dhone, The Sheep under the Snow, Mylecharaine, The Wreck of the Herring Fleet, Hunt the Wren and Little Red Bird.