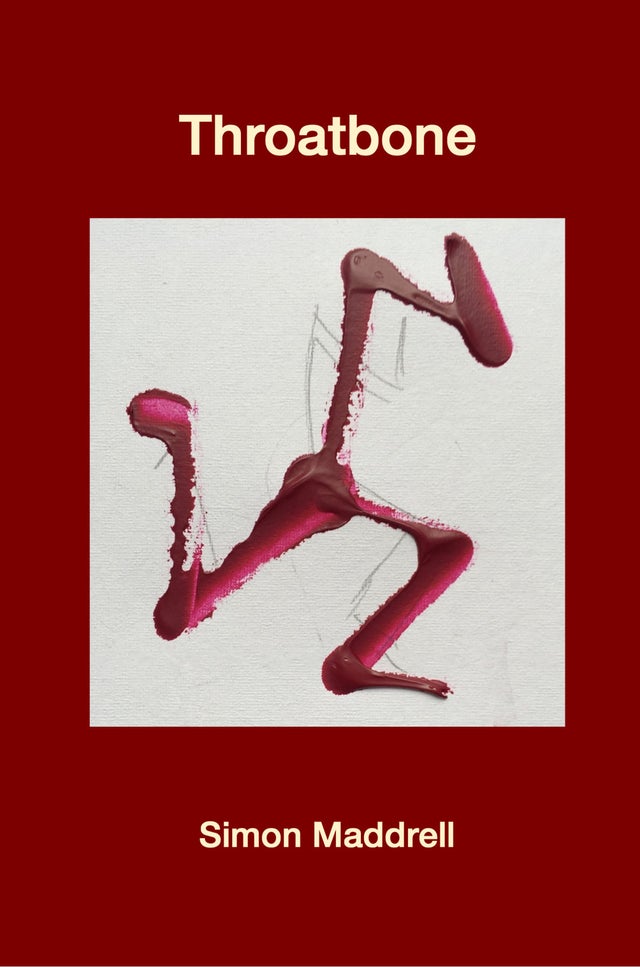 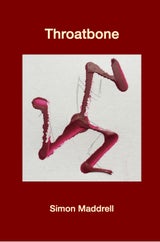 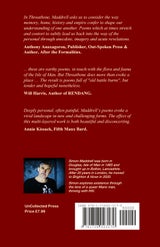 In the 19th century, the great Manx poet, T.E. Brown, brilliantly portrayed an island population in the throes of contradiction and change.

Simon Maddrell has built on that tradition.

Deeply personal, often painful, his poems evoke a vivid landscape in which old words and traditional lore are reassembled in new and challenging forms.

The effect of this multi-layered work is both beautiful and disconcerting.

In Throat Bone Maddrell asks us to consider the way memory, home, history and empire confer to shape our understanding of one another. Poems which at times stretch and contort to subtly lead us back into the way of the personal through anecdote, imagery and acute revelations. Maddrell has created a poetry that is primarily aware of itself. It appears comfortable in its want to excavate the more remote aspects of place, linking to the body and beyond.

From a "turf-cooked pot of spuds and herring" to shearwaters burrowing ashore, these are earthy poems, in touch with the flora and fauna of the Isle of Man. But Throat Bone does more than evoke a place. Maddrell's lines, "thick as liquorice", work hard to do justice to the Isle's accreted histories, some – like its queer history – violently suppressed and others buried by time. It takes great skill and patience to weigh such research against the flight of the lyric. The result is poems full of "old battle burns", but tender and hopeful nonetheless.

Will Harris, Author of RENDANG.