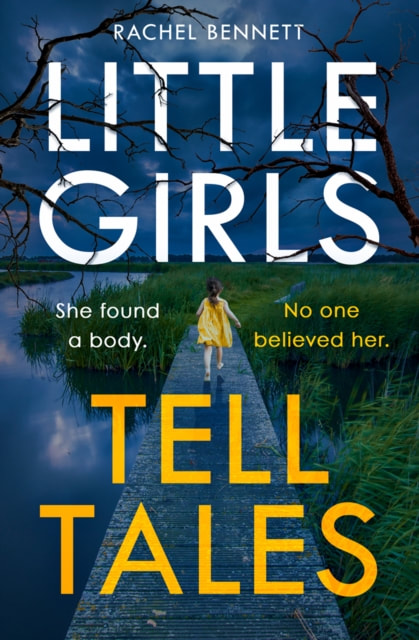 The gripping, atmospheric new crime thriller from the author of The Flood. 2004: Rosalie is walking through the wild wetland behind her mother's home on the isolated Isle of Man when she stumbles across a body. Having strayed from the path and lost her brother, Dallin, it's hours before she's discovered, shaken and exhausted. With a reputation for telling stories, not many believe the little girl's tale of the body in the marsh.

2019: Dallin, estranged from his family, returns unannounced with a woman named Cora by his side. Cora's sister went missing fifteen years ago and she believes Rosalie was the one who found her. As dangerous secrets are unearthed, Cora and Rosalie start asking questions about a girl who some would rather keep buried...

A pacy and atmospheric crime novel, perfect for fans of Cara Hunter and Erin Kinsley.