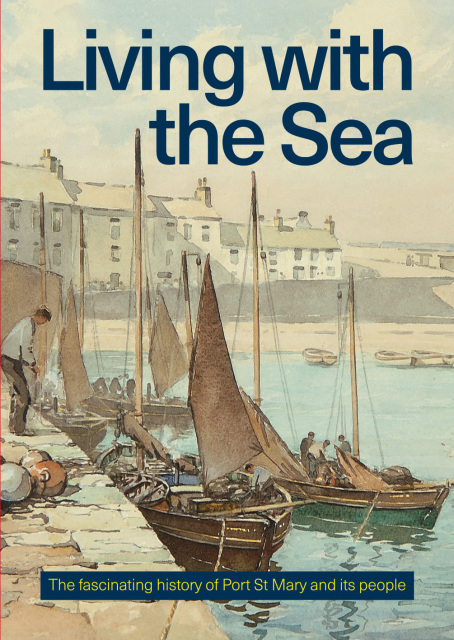 If you live by the sea you get to know it as a partner, adapting to its moods, from calm, sunny days to furious stormy nights. Throughout its history, the people of Port St Mary – known locally as Purt Le Moirrey – have lived by and with the sea. It has provided them with a living, from fishing to shipbuilding to tourism. Without the sea, the village would not exist. The sea in question is the Irish Sea, in which the Isle of Man sits at the centre – from Port St Mary, you can look across to England and Wales, and from its neighbouring twin, Port Erin, you can see the Mountains of Mourne in Northern Ireland.

It’s a story which has universal significance, demonstrating how independent-minded people in a small place lived with the sea, made a living from it, and rode its changing moods.