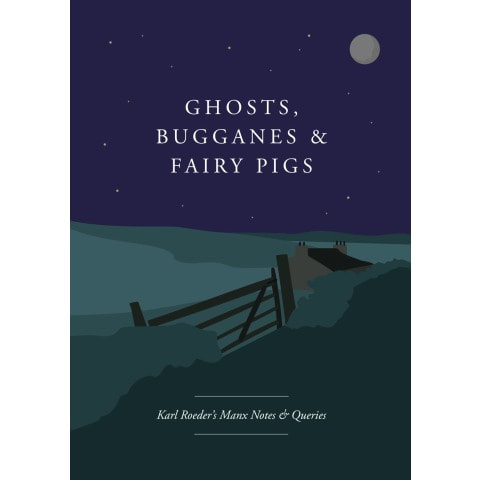 Ghosts, Bugganes & Fairy Pigs is one of the most important books of Manx folklore ever published.