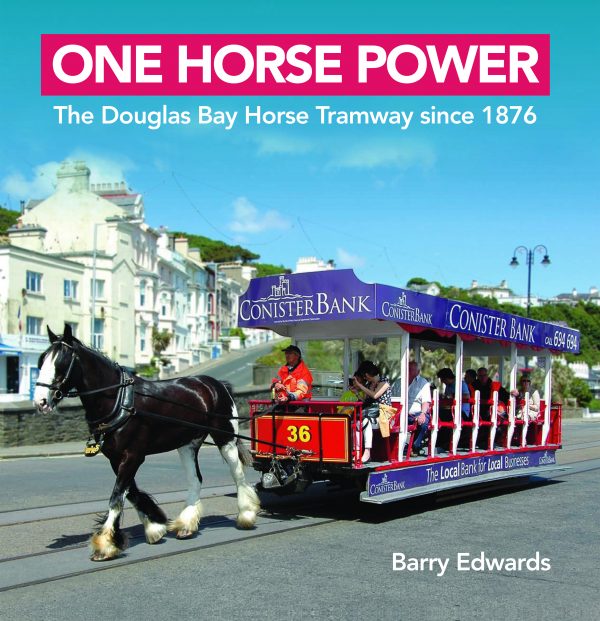 One Horse Power The Douglas Bay Tramway since 1876

Due to be published October 2018. Available to pre-order

The Douglas Bay Horse Tramway opened on 7 August 1876, just over 142 years ago, at a time when¶ÿtourism on the Island was flourishing and the tramway went from strength to strength, being extended¶ÿseveral times and with an ever increasing fleet of trams and horses.¶ÿ

Through two World Wars, financial crises, declining passenger numbers and in more recent times,¶ÿabandoned by Douglas Corporation, the tramway has emerged into Government ownership, with¶ÿrefurbished trams and a planned complete relay of the track, as part of the Douglas Promenade¶ÿrefurbishment, albeit with a single track with passing loops, from Esplanade Lane to the Sea Terminal.

There are also plans for a new car shed on the existing site at Derby Castle.¶ÿPerhaps most importantly, visitors and residents alike will be able to enjoy the delights of this Victorian¶ÿtramway for many years to come. This book endeavours to tell the story with an informative text and a¶ÿwealth of illustrations, many not previously published. Maps and a complete fleet list are included.