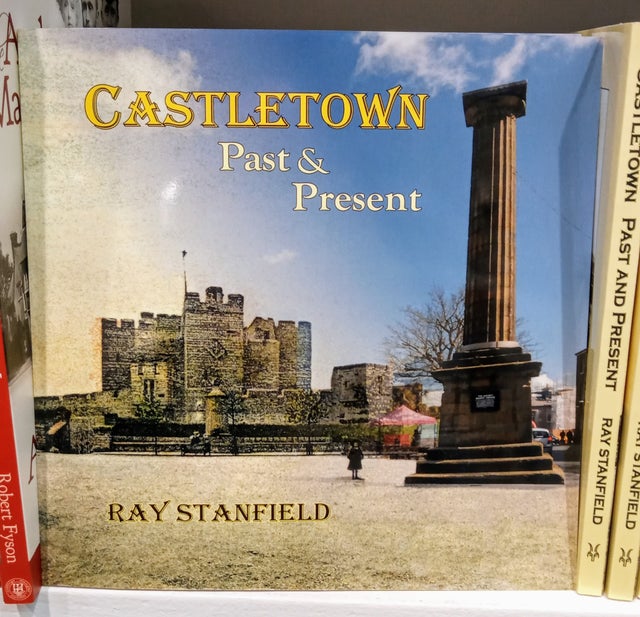 Castletown Past & Present by Ray Stanfield

Home to probably the most complete mediaeval castle in Europe, Castletown has not always had an easy relationship with the ancient stronghold in the town’s centre. The castle has been used as royal residence, courtroom, museum and gaol, and is still one of the largest buildings on the Isle of Man.

Castletown grew up around it, to service the garrison’s needs, but maintained a civic pride of its own. Its slightly sleepy aura today belies its history as stronghold, former island capital and bustling port. Books offering a peek into what a place looked like a century ago are always fascinating, and Castletown offers more contrasts than most.

There are surprises too. Castletown was once home to a world-famous museum of magic and witchcraft. A local school is renowned for annually setting the world’s most difficult quiz. And, each year, the quiet town hosts the World Tin Bath Championship. The old photographs show as many social differences as architectural ones.

Much has changed, of course, but it’s often surprising just how much has remained the same.