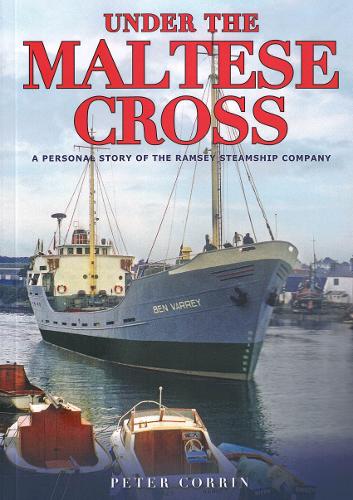 Under the Maltese Cross : A Personal Story of the Ramsey Steamship Company

Based in the Isle of Man, it had a long and illustrious history operating relatively small coastal vessels until its eventual sad demise shortly after reaching its centenary in 2013. The names of all the ships owned by the company were prefixed with "Ben", meaning, girl, lady or woman in Manx gaelic and became known affectionately as the "Ben-boats".

In this book, drawing on wealth of previously unpublished photographs, Peter Corrin tells a personal story not only of its history, but his unique involvement and association with this fine company, and of many of the conscientious, dedicated, loyal and professional people, afloat and ashore, who served in it, during a period of many changes in Manx shipping.